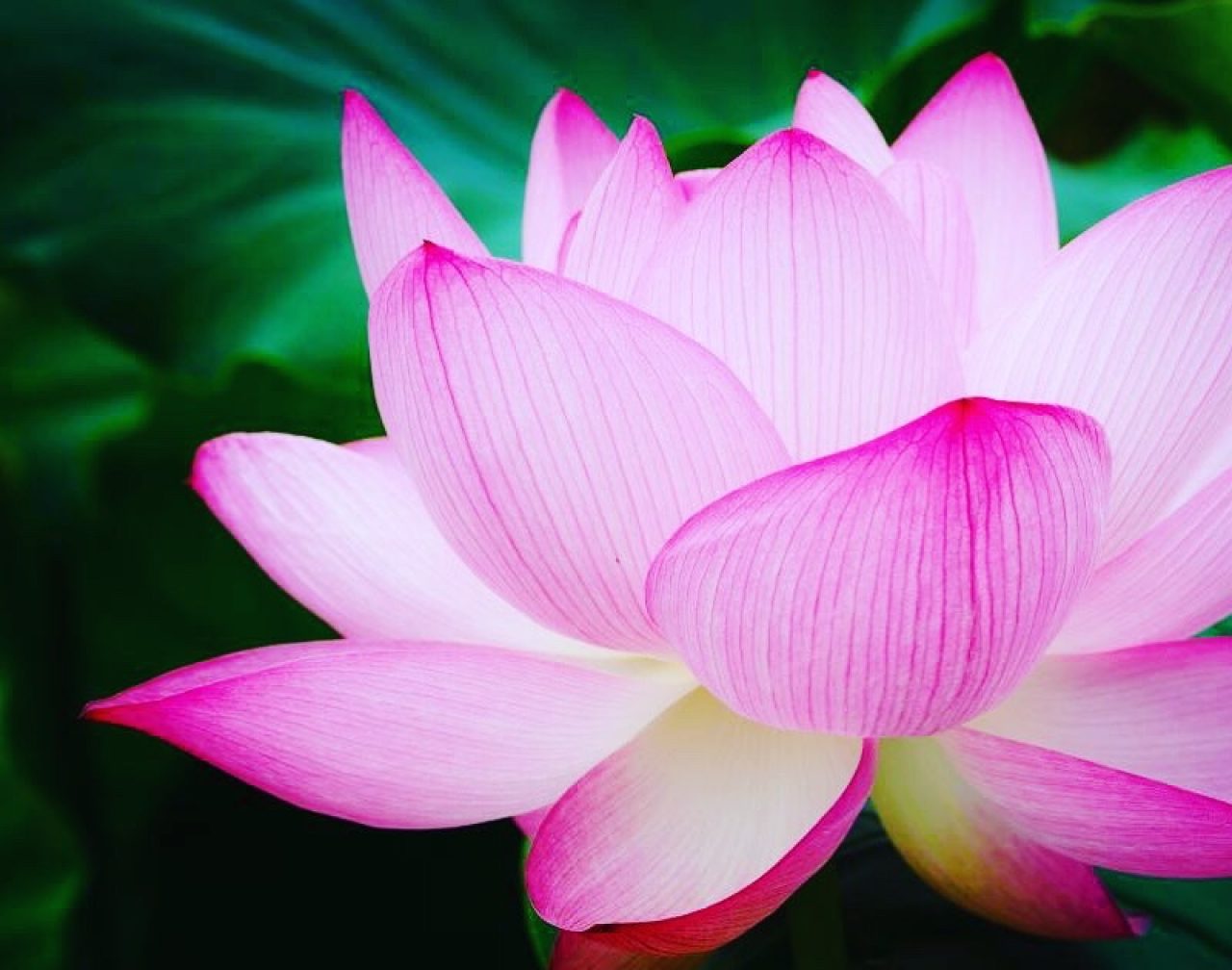 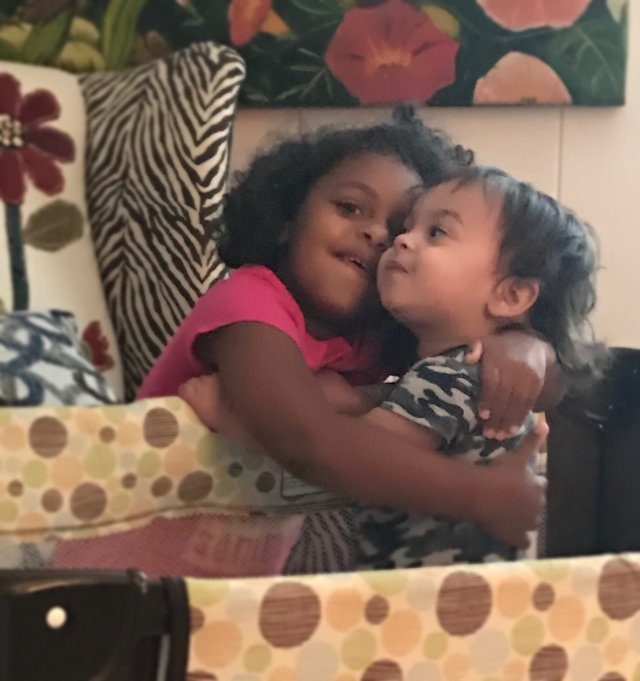 We got a call on May 28th, 2014, from the Department of Social Services. My granddaughter was going to be removed from my daughter. I had two hours to go get her.

I paused. Even though I suspected and intuitively knew it was going to happen there was still a shock factor to the words.

My husband, then fiancé, without hesitation said while I was quiet with the investigator, “Where do we go pick her up?”

A few hours later she was in our care. This was his first child. She was my seventh. Her mother had arrived at nine years of age from Romania into my care. She has mental disabilities, bipolar and a rainbow of other disorders that have caused mayhem throughout all the years I’ve loved her. And, oh my gosh, how deeply I love her. She continues to teach me on a high level of compassion.

So we picked my granddaughter up at the agency. We had nothing but a box of diapers and bottles. They handed me formula and a car seat. We ran to get a playpen. We had to get some extra clothing. At the time our finances were also super tight. I had my last child home who was graduating high school the following month and would be turning 18 in August.

People always make two comments to me that shake me up. I wonder how humanity has made it this far. First one is “Did you have another option than to take her in?” (This is asked many different ways).

Second one is “I don’t think I could do it.” (Sometimes this is implied as if we are some kind of heroes. We are not. We are humans)!

It doesn’t matter what anyone thinks because until the event shows up no one really knows how they will react.

It took two and a half years of waiting and fighting to adopt her. Finally on December 1st of 2016, she was ours.

My daughter got pregnant with her second child and I heard from a woman in her building who took my number down from borrowing her phone. My daughter at the time was four months into her pregnancy. I felt it. She’s in Florida and we are in North Carolina. I would hear from her periodically. Since she got pregnant I heard from her only twice and when she did call I would ask and she would lie.

Her baby was born in April of 2017. She was alone. She didn’t know who was the baby’s father. I called social services and begged them not to let her take the child home. It took 10 months for anyone to do something. By this time he had been terrorized by her new boyfriend, had gotten pregnant again with her third and finally the county removed him from her care.  We got the call two months after he was removed, right around the time he was to turn one years old.

I was asked by the social worker if we wanted him. I was completely torn. My husband and I were to leave to Peru for my 50th birthday the following week. The social worker told me it was a long shot. I went home and shared with my husband who immediately said he wanted the baby boy. Our little girl needed a sibling. I called the social worker and told her we would take him. It took another six months of fighting with the system to get him. It was excruciating and exhausting. And, once again, the comments began with folks who believe they have the answers. “Not again! You aren’t going to take on another one…?”

Yet, something had changed in my life from all my other adoptions. My circle of friends are supportive. They are tribal. They gathered together and helped make this a wonderful experience. For the first time after seven other children, I had a baby shower. I was shown support from many. The few who had negative comments weren’t in my immediate life anymore. I changed and, therefore, my circle changed.

I won’t tolerate negativity any longer!

Our hearts determine our lives. I don’t judge anyone for saving a child. I can’t. I have learned after eight of them that I am here to mother many. My husband is an incredible father. This is his first rodeo and I’m navigating the challenges and struggles, the love and sleepless nights, the snuggles and cuddles, the reward of seeing two more children saved from a horrific situation. As for my daughter, she will continue to do whatever she wants to do. She’s allowed to because the system is corrupt. She lost her third child (immediately that she was born) and the baby is thriving in a beautiful home.

We are made from love to give love away as much, as often, and as freely as possible.

Adoption is a personal choice. Taking kids into your home is a remarkable way of giving back to this world. It is not for everyone. It’s not easy and these children are traumatized. They need assistance and patience. I ask that when you hear someone talk about adopting, or fostering, you can save the judgment and recognize the magic that’s happening to those little souls. You get to shape your perception and your words carefully.

Our lives are all connected. Each one of us. How you act and react is felt through the waves of consciousness. So…let’s be love.  Let’s be examples for the new generations. Let’s live through acceptance and awareness. You don’t know what’s in store for you tomorrow. You just never know what curve ball will be heading your way.